Digital Light Printing (DLP) refers to a method of printing that makes use of light and photosensitive polymers. In most forms of DLP, each layer of the desired structure is projected onto a vat of liquid resin that is then solidified layer by layer as the buildplate moves up or down. As the process creates each layer successively, it is quicker than most forms of 3D printing.

Parts printed with Digital Light Printing have less visible layers versus other processes and can have faster build speeds due to a single layer being created in one singular digital image. DLP is commonly used to generate highly detailed artwork, non-functional prototypes, and can be used to make molds in investment casting applications. 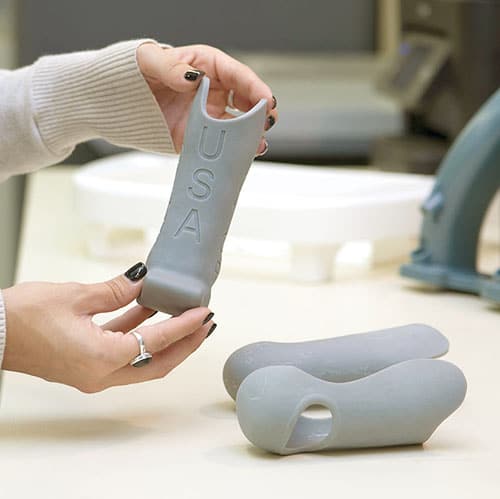 We are ready to build your next project. Request a quote to get started.

Get A Rapid Quote

Other Services We Offer 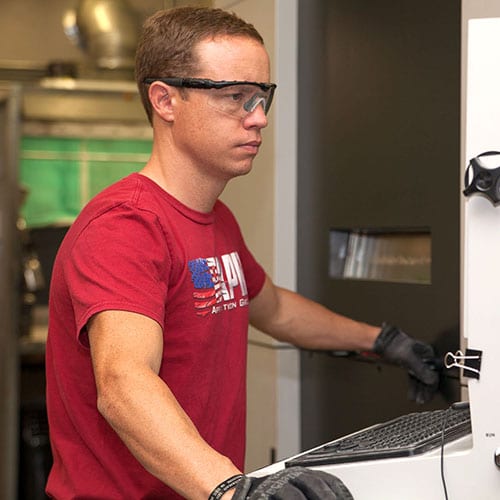 Selective Laser Sintering (SLS) is best used in applications that require durable, low volume prototype or production parts. It is a great solution for geometries that contain internal features. 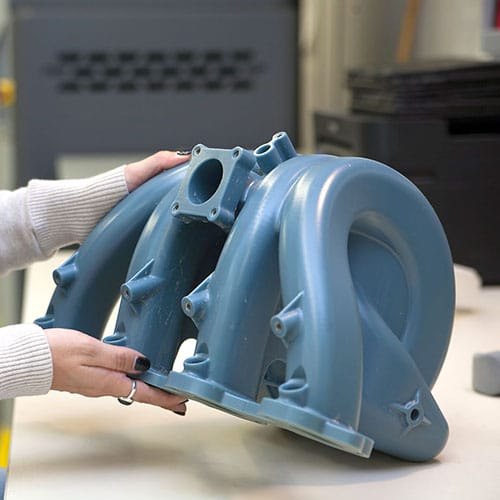 Stereolithography (SL, SLA) has a faster print time than FDM and SLS, and it is often the most accurate printing method available due to the precision achievable with a laser. A great solution for Rapid Prototyping, Concept Models, and Investment Casting Patterns.